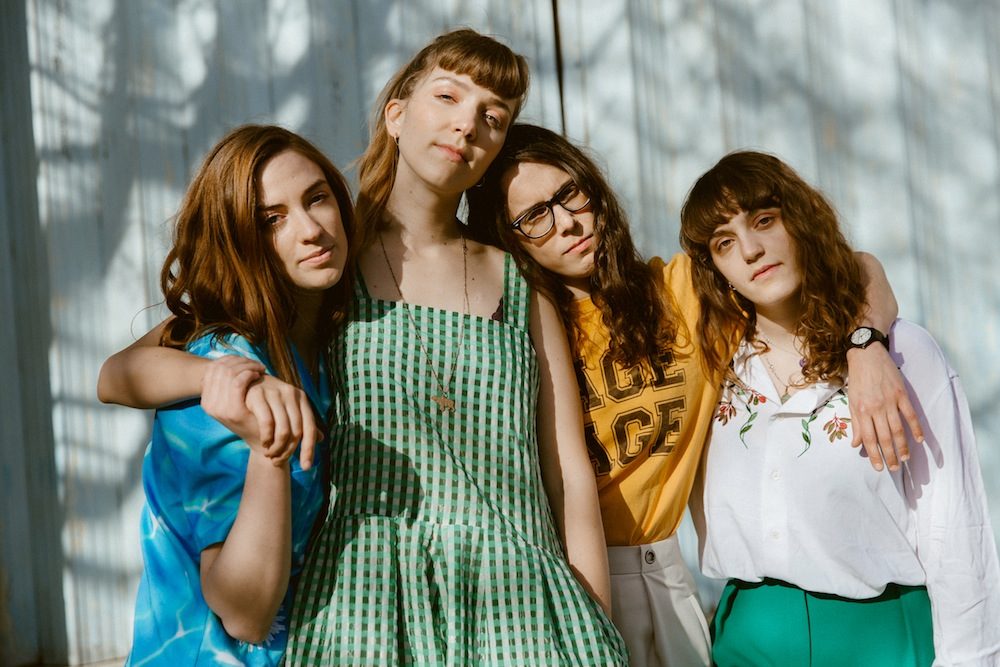 Music band of The Big Moon 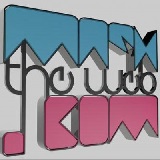 The Big Moon are a London four-piece band formed in 2014 by Juliette Jackson. Their debut album, Love in the 4th Dimension, was released on 6 April 2017, containing a number of singles previously released on their EP, The Road. The album was shortlisted for the prestigious Mercury Prize in 2017. The band is signed to Fiction Records and have toured internationally.

They supported the Pixies on their 2019 UK tour. The band gained exposure as they went in a co-headline tour in October 2015 with fellow London bands VANT and Inheaven. Following that tour, they supported artists The Maccabees, Ezra Furman and The Vaccines. In 2016, the band signed to Fiction Records. In March, they release their debut EP, The Road. Later in March, 29 they released the single “Cupid”. In August 2016, the group released a cover version of Madonna’s “Beautiful Stranger”.

Pixies The Breeders The The The Kinks

Must hear their latest album Walking Like We Do